All delivered next day

We also send to Northern Ireland

Based in Suffolk since 1999

All delivered next day

We also send to Northern Ireland

Based in Suffolk since 1999 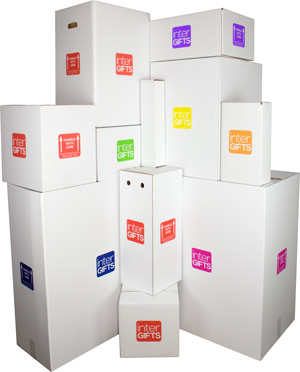 It all started way back in 1999 when our founder decided he only wanted to work one day a year (Valentine's Day) and sell roses online, alas 23 years later, he is working 6 days a week and has got old in the process. His very first website VirtualRoses.co.uk was a lovely free service that sent hundreds of thousands of virtual roses around the world until its well overdue retirement back in 2016.

With loads more "interwebsites" in the pipeline we have work for the next 500 years, but as we've always been on a budget from day one, we are in no rush, but whatever we do and wherever we end up, rest assured our mission of being the best gift delivery service in the UK and beyond is still on track. It's just taking a bit longer to get there than we planned 😊.

We are a real shop

Yep, that's right we have a real shop based in Suffolk and have specialised in sending the finest gifts since 1999.

We offer 7 days a week delivery throughout the UK using a combination of DPD and Royal Mail.

interROSE. They are good, did all I asked for, then I changed my mind, still accommodated…

Happy with the service, good product

Thankyou from the bottom of my heart for my first ever purchase with yourselves.…

I would like to thank you for the last 12 months of your beautiful bouquets. They…

Recipient over the moon

Recipient over the moon! Well packed, delivered to time, fresh and following the…

Brought to you by: